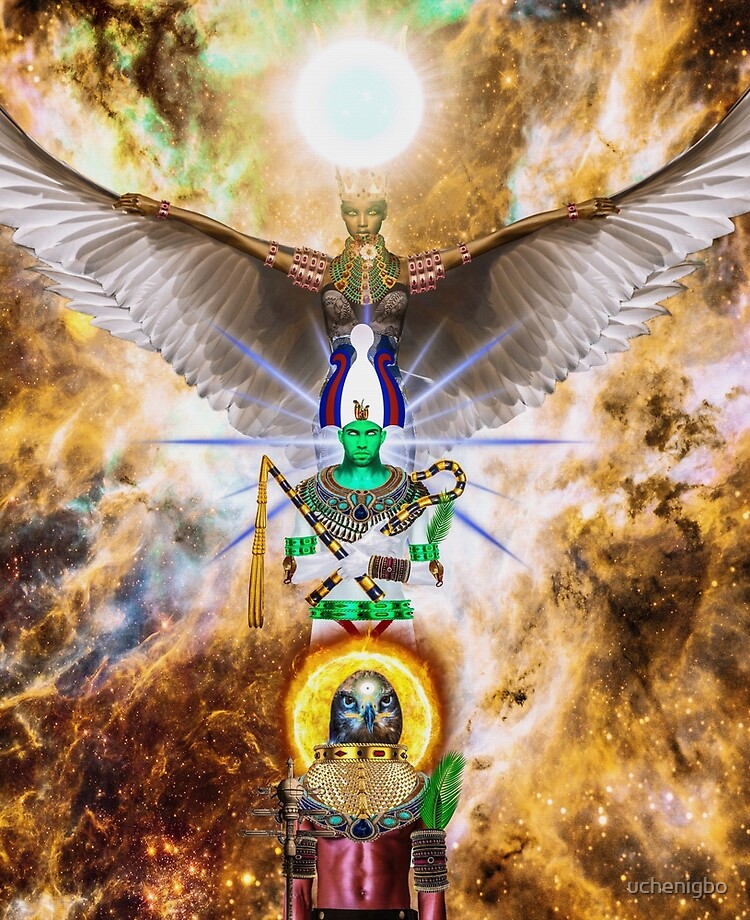 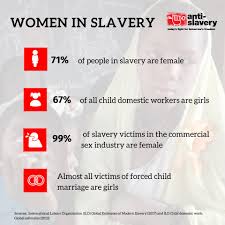 As we studied genocide, I pointed to history or stories or the War Game Theory of killing off the males of an enemy. The Bible also recommends the genocide of non-virgins. (Numbers 31:17.) Virgins, (female children) were sold into slavery and raped or married off as children. This practice continues today.

Two sets of non-virgins are wives and concubines. Why are non-virgins dangerous? Is it because they know the difference between love and slavery? Even if both can wear a cloak called marriage?

America has a secret. America is run by secret societies, one of which are the masons. They prefer to call themselves Freemason but under the Egyptian Law of Correspondence, a grand master is a grand slave, so there’s really no freedom in that grandeur. What if the only free people in America are the masons because they made themselves above all laws. Only men can be Freemasons so a Masonic world is a man’s world. Only the men are free. A woman’s status as an Eastern Star, as free or enslaved, was based on her relationship to a mason, preferably a marital relationship. However, as black men are being genocided in America, the few surviving don’t want to get married to just one wife at a time. They shouldn’t. Especially if they are masons because his Masonic status is keeping her from being enslaved as long as he isn’t genocided. The irony is that freemasonry claims to trace back to Egypt. If so, in Egypt, Seth killed and castrated his brother Ausar but Auset resurrected Ausar from the dead. Love makes a woman dangerous. She might raise him from the dead. Or have a baby. Or both.

I worked part-time as a paralegal for Detroit Attorney Benjamin Whitfield Jr. for three months on the promise he’d pay me. When he received a lump sum check this week, he didn’t pay me what he owed. If he had paid me on time, I could have caught up on my mortgage, car insurance, car note, utilities, and put food in my house. Instead, he burned me like he has burned so many others in his life. I know the days before him are numbered, (as for all of us). I wasn’t finished helping him get his house in order but even though he may be a grand master, I am not his slave. I asked Detroit’s 36th District Court for reparations for the wages he defrauded from me, case number 22-186720 before Judge Lydia Nance Adams.

Detroit is a very Masonic city. The largest Masonic Temple on Earth is in Detroit like a secret hiding in plain sight. If masons shield other masons from paying for their crimes, then my former boss will get away with not paying me reparations before (or after) he dies. However, I wanted to place the judges in my case in the position to either rule in favor of slavery or set a precedent for re-enslaving black women. Can’t wait to see what white masons, like those in the Ku Klux Klan, do with that legal precedent. I’m sure they’ll stop to ask blacks if they are masons before they lynch or bind blacks in chains again. I’m sure saving one black male grandmaster from paying reparations for enslaving a black woman is worth re-enslaving all blacks regardless of masonic status because just like the Supreme Court can reverse Roe v. Wade, other human rights laws are being reversed. Once women don’t own their bodies anymore, soon, blacks won’t own theirs either.

Love makes a woman dangerous, but Auset can only resurrect Ausar. Seth is out of luck. Since there’s Ausar and Seth in every man, it would make sense to be Ausar if you need a resurrection. Black women do not want to resurrect their own slavery, not even to black men. Best to show some respect.

If black masons are the Egyptians and some Egyptians are the Heru/Martians, well that’s another story. Let’s just say, in my “Exodus to Mars” science fiction reality life, I’m the Queen of the Sky. Not anyone’s slave. I’m playing my character. I decide which role I want to play, especially if I’m going to play it for free. I’m not going to play a slave for free, but I can be the Queen of the Sky all night.

Reparations is a love story. Seth tells Ausar, “Bros before hoes.” Does Ausar know his brother is going to put him in a golden coffin or cut him up into 14 pieces, hiding the most important piece of all, until Auset resurrects him and gives him a new pyramid. Because she’s dangerously in love. And so is he. Seth is trying to come between Ausar and the one who will resurrect Ausar no matter how many times Seth kills Ausar. A woman in love is a dangerous weapon. Maybe that’s why the Bible recommends killing every male and non-virgin.

A man’s status keeps a woman free if the man is free. I’m a reparations activist in love with a black mason. In America. Are we free? Regardless of any Constitution, treaty, law, white privilege, or Masonic grand hailing, are blacks free? Yes. Why? Because we say so. Abracadabra is an Aramaic/Medu Neter/Egyptian word that means “I shall have what I say.” Some people don’t understand the power of Medu Neter or Divine Words, so I put it another way for them in Heru/Hebrew fusion:

Of course, when you claim to be a God in Egypt, be ready to fight one. Three people can be the God of the Heru according to the Egyptian Trinity of Ausar, Auset, and Heru. These three are one. Most of the time. Our parents, our ancestors, our “creators” are divinely human.

Black men are an endangered species, so I take no joy in accusing one of slavery. Maybe master/slave relationships depends on who you think is going to resurrect you. If you expect Jesus to resurrect you, then even a black man would enslave Auset. But if you are Ausar, and you put your bro Seth before her, then you’re pissing off the one who’s supposed to resurrect you after your bro kills and castrates you. The irony is men can rape a woman and force her to have their babies, but dead men can’t force Auset to resurrect them. Men with the 3rd Eye of Heru know that their 3rd Eye is named Wadjet, a Goddess, a form of Auset. These men respect their 3rd Eye, the seat of their souls, or the Queen of the Soul. Men who are 3rd Eye blind need to learn R-E-S-P-E-C-T. (Our music even relays messages through the messenger’s nicknames.)

In America, people supposedly have the freedom of religion to believe in whatever God they want, whatever resurrection they want, or no God or resurrection at all. According to the First Amendment to the U.S. Constitution, freedom of religion doesn’t mean one can impose his or her religion on another. If a Masonic version of Christianity permits men to enslave women, will a black female judge, possibly an Eastern Star, let this mason get away with enslaving me? Just in case she does, I asked the United Nations to assign a special rapporteur to observe Detroit’s anti-slavery and reparations case.

If you believe it’s wrong for men to lie and cheat a black woman out of her wages for three months, then donate to me via $MotownAnita on Cash App. Be divinely human. No matter who you believe will resurrect you.

Even if you can’t afford to give, if you have an hour, march with me and my family. Ben is in Sinai Hospital so the march must be relatively quiet one. Our first protest march will be on Sunday, May 15, 2022 at 7 pm EDT on the public sidewalk near Sinai’s main entrance. Hopefully, Ben will do right by me soon before he meets the Great Architect.