Detroit’s Reparations Awareness Day invites UN ambassadors to nations that have signed the anti-genocide treaty to hear presentations on the topic of “Repairing Black Genocide Above and Below: Reparations from Asteroid Mining”. This year’s event also invites UN ambassadors to play themselves in taping of a scene in the upcoming show “Exodus to Mars”, the Afrofuturistic musical comedy about black Martians seeking reparations.

Detroit’s Reparations Awareness Day will take place on Saturday, February 25th but the reception scene will be taped on Friday, February 24th. Michigan Governor Gretchen Whitmer and Tesla/SpaceX CEO Elon Musk have been invited to speak at the event and to play themselves during the taping of the reception.

Belle is the former attorney and plaintiff for lawsuits that sued the CIA for importing illegal drugs into America’s segregated black neighborhoods, thereby causing black genocide. She submitted her black genocide case to the United Nations last year, but the body has thus far failed to discuss the matter, perhaps preoccupied with America’s proxy war in the Ukraine against Russia.

Belle makes the controversial claim that black genocide is at least as important as a possible nuclear world war because America is committing black genocide above and below. Belle claims that America’s aggressions in space are provoking a space war. Belle claims that the Space Force was founded to protect against extraterrestrials defending themselves against America’s invasion onto other heavenly bodies.

Belle asks, “What if the reason Congress is finally addressing UFOs and UAPs is because the sources of the flying objects have secretly been identified as from the Moon and Mars? What if, as some Africans believe, the Martians are the Heru of ancient Egypt, and they are black? If Mars is already occupied, should America terraform Mars, especially with nukes, or mine the golden asteroid Psyche? A question that must be posed to the United Nation is whether it is in the best interest of planetary security to continue turning a racist and blind eye to black genocide and sex slavery, especially when such survivors are on heavenly bodies that may have military capabilities equal to or greater than Earth’s largest military. Of course, if I was writing an Afrofuturistic science fiction revenge comedy, I’d also say an asteroid of gold is great bait.”

Belle uses the occasion of King’s birthday to claim that black Martians come in peace. “In an episode of my science fiction ‘Exodus to Mars’, Martin Luther King is honored as a Martian King who is a man of peace and a builder instead of a destroying god of war. His dream is used as an example of melanin being deployed for the superpower of dream manifestation.”

“As we celebrate Martin Luther King’s birthday, America analyzes dreams and visions,” concludes Belle. “My ‘Exodus to Mars’ is a dream that has happy endings for everyone. I invited Michigan Governor Gretchen Whitmer to speak at Detroit’s Reparations Awareness Day because of her sensitivity for trauma survivors. This Governor is also invited to play herself in “Exodus to Mars” as the Queen of the Great Lakes who supplies water to Mars, the water being controlled by black or indigenous owned companies, municipalities, or nations. Elon Musk is invited to discuss his SpaceX partnership with the Reparations Labor Union and Melanin Biotech Productions. My vision is reparations from asteroid mining by black owned companies. He is also invited to play himself as the “son” of Nikola Tesla, a friend of Mars, who brings his Tesla car company to Detroit.” 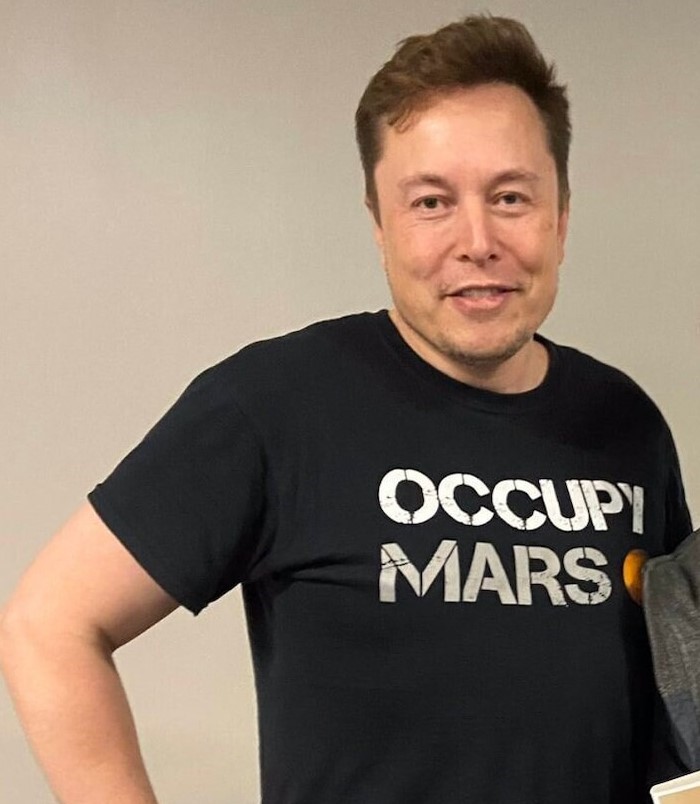 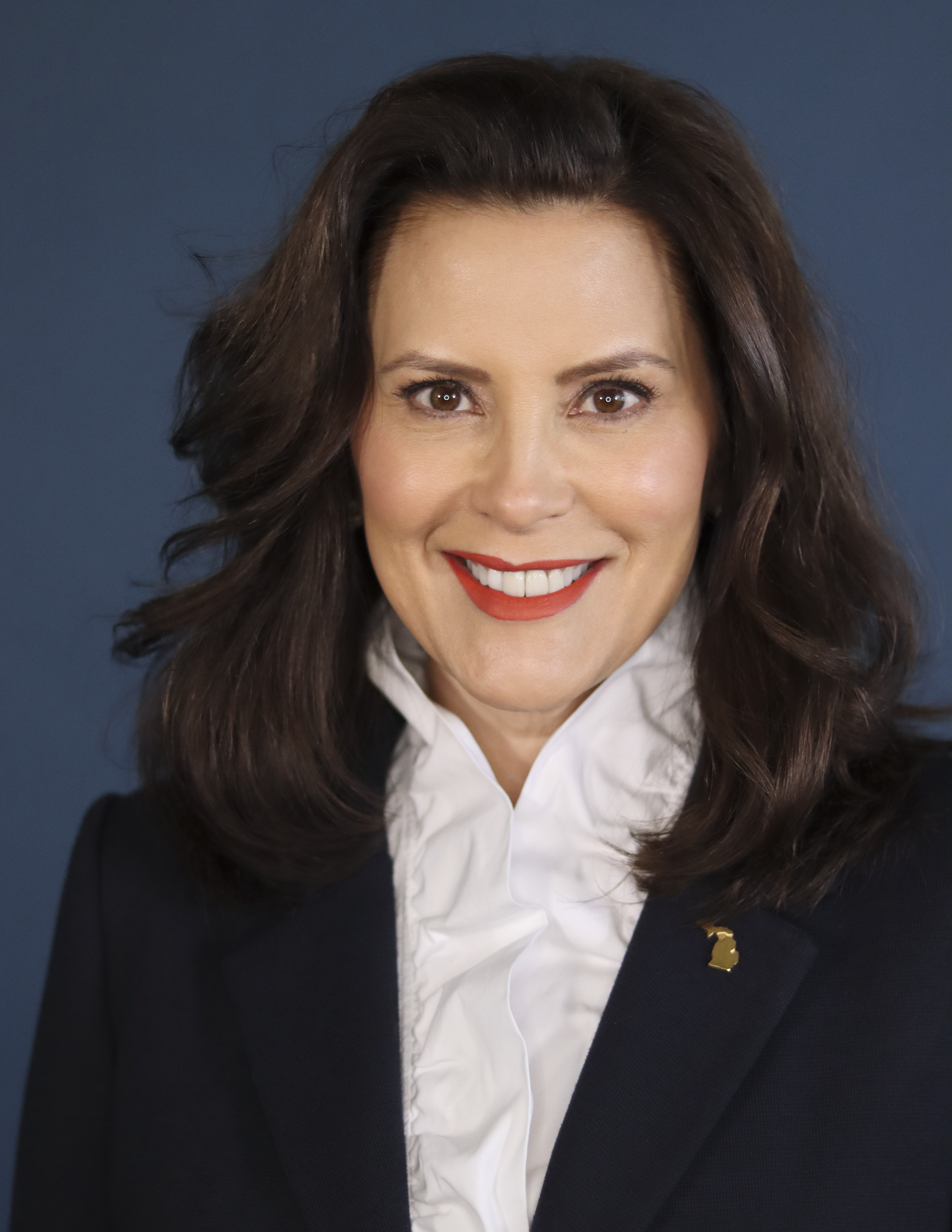 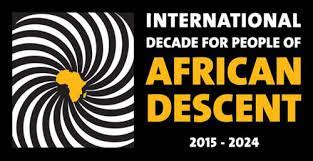