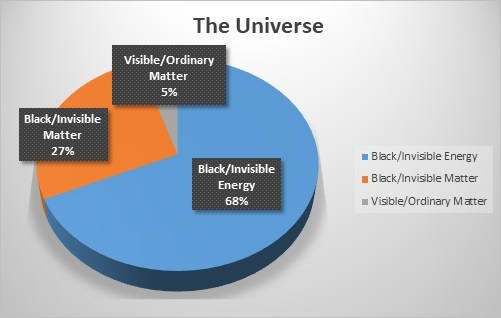 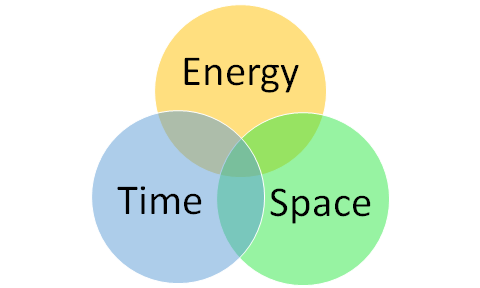 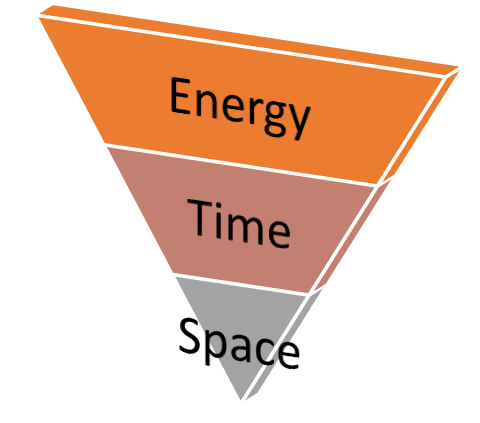 Don't be deceived by the inverse pyramid because Space, Time, and Energy are One.  They are systems within a system of five dimensions.  There are more dimensions, but today we're dealing with just five: 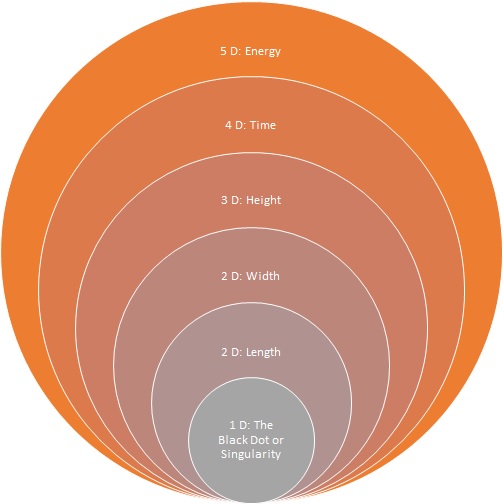 In this system, the third dimension, 3D, is space.  Space is composed of the three dimensions of length, width, and height (or depth).  The 3rd, 4th, and 5th dimensions of space, time, and energy therefore form a trinity. 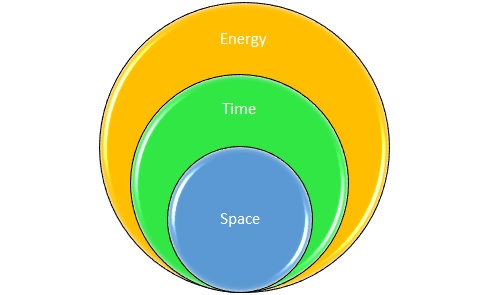 Space, time, and energy are one.  As a solid, you can only be in one place at one time.  Of course, the human body is composed approximately 60% of water.  Water can go through all four states of matter: From solid to liquid to gas to even plasma.  The states of matter is a metaphysical discussion for another time.  Right now, we're focusing on time and energy.

Yesterday's news is that the State of Alabama virtually outlawed abortion.  We've got to understand why this phenomenon is happening: Whites are in a black hole heading to the singularity of extinction.  In other words, they are becoming a minority.  They are doing everything they can to try to stay in power, even if this means forcing women to have babies.  Of course, the women most likely to go to prison for murder are black women seeking abortions.  Indeed, there are whites, not just in Alabama, who see black genocide via mass incarceration is a means by which whites can stay in power even as a minority.  The trajectory of this idea/object in motion will eventually involve apartheid, hence I warn that everyone who loves America or Americans or this world even a little bit should make reparations a reality in 2019, the 400th anniversary of slavery in the British colony that became the U.S.  America is headed towards Judgment.

Trump's motto was "Make America Great Again", which is dog-whistle code for "Make America White Again".  He's trying to time travel.  However, the pineal gland sets the clock: Not just the body clock, but THE CLOCK.  Approximately 70% of whites have calcified pineals by the time they are age 40.  Donald Trump will be 73 next month on June 14, 2019.  There is a high probability that his pineal gland is calcified, meaning he is 3rd Eye blind.  Vision helps you see where you are.  He may think he's taking America back in time to the 1940s and 1950s, back to the "Leave It to Beaver" Days.  However, I am a little younger than Donny and have more melanin.  (The pineal is one of the glands that makes melanin, so it takes longer for the pineal of most blacks to calcify.)  I have the 3rd Eye to see what time it is.  In fact, the melanin of the 3rd Eye is setting the Time Travel Clock because melanin or black absorbs, transmits, and transforms energy.

Time is cyclical, perhaps in blocks of Jubilees (50 years).  The clock is back to 1859, just before the Civil War.  Although it seems like he's trying to foment a nuclear World War III, what Trump is also doing is risking another Civil War.  This time around, there is no Abraham Lincoln or Thaddeus Stevens.  The Union can fall apart.  That doesn't mean the Confederates win.  It means that, pursuant to the prophecy of Genesis 15:13-14, America's Judgment may be to cease to exist. 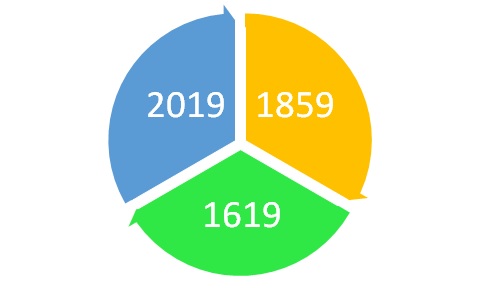 In his video to the song "Something Inside So Strong", the artist Labi Siffre shapeshifts states of matter in order to time travel and escape from a prison cell, through Jim Crow/apartheid, back to pre-slavery Africa.

Given the history of the Trans-Atlantic Slave Trade starting in approximately 1440 CE, then this means time traveling, in increments of 50-year Jubilees, back 700 years ago to approximately 1319.  This would take us back to the time of the Mali Empire under Mansa Musa, one of the richest persons in history due to his production of gold.  Although gold was the commodity in great demand 700 years ago, we can produce an energy product in such great demand that this product will provide us reparations.  The energy product is in our DNA: Melanin.  We must go from potential to actual energy.