If you're at least 1/8 Sub-Saharan African descent, join the Reparations Labor Union for $7 per year at www.reparationslaborunion.org/7annualmembership. For a limited time, black plasma donors may join for only $1 per year at

Wayne County Sheriff Benny Napoleon, the inspiration for the Reparations Labor Union, recently died due to the coronavirus. As a black law enforcement officer, Napoleon stood at the intersection between Black Lives Matter and Blue Lives Matter. If Napoleon was denied life-saving treatment, then did neither Blue or Black mattered. Moreover, are blacks denied antibody treatments and mRNA vaccines that come from other blacks' plasma? The Reparations Labor Union announces a black plasma strike for better pay for plasma donors and to better access to treatments and vaccines derived from blacks' plasma. 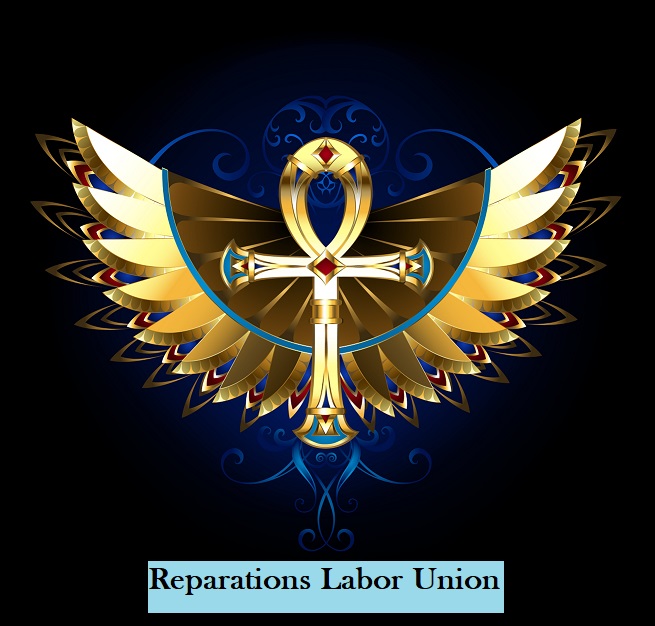 The Reparations Labor Union was organized in Detroit in 2013, inspired by Wayne County Sheriff Benny Napoleon’s run for Mayor of Detroit. Sheriff Napoleon made the ultimate sacrifice to defeat the coronavirus on December 17, 2020. Belle questions whether Napoleon received any antibody treatment. Belle fears that such antibody treatment could have saved Napoleon’s life.

“A black physician from Indiana, Dr. Susan Moore, complained about the racist difference in health care between blacks and whites. I’m not saying Ford Hospital discriminated against Benny Napoleon. I’m saying that President Trump received a lifesaving antibody cocktail when he was diagnosed with coronavirus. His white friends, Rudy Giuliani and Chris Christie, also received the antibody cocktail when they contracted coronavirus. Maybe Trump isn’t discriminating against blacks because Dr. Ben Carson, the black neurosurgeon from Detroit and the Secretary of Housing and Urban Development, credited Trump for Carson receiving compassionate use approval for an antibody treatment. But another black friend of Trump’s, Herman Cain, died from the coronavirus that he contracted at a Trump super-spreader rally. Did Cain, a millionaire Trump supporter, receive the antibody cocktail? Would Sheriff Napoleon be alive today if he received the antibody cocktail? Was this treatment withheld because Trump’s federal policies systematically withhold compassionate use of lifesaving treatments based upon the patient’s race, political party, and cronyism?” Sheriff Benny Napoleon was a Democrat.

Belle states that many plasma donors are black. “Blacks are under-represented when it comes to donating whole blood for free because more blacks donate plasma for a stipend. True, if the amount of stipend is calculated based upon dollars per hour, plasma donors are paid more than minimum wage. However, the product, the plasma, has a value for which the donors are not compensated. Trump asked about getting ultraviolet light into the body through the skin. Many joked that Trump meant they should swallow a light bulb, but melanin is the way blacks get ultraviolet light into the body through the skin. Add melanin to plasma antibodies, and are blacks part of the cure for the coronavirus? Are blacks part of the vaccine for the coronavirus? If we are, blacks are not being compensated commensurate to the billions of dollars of profit blacks are generating. Worse, the product of our own bodies is used to cure everybody else, including those trying to take away our voting and citizenship rights. We heal everyone else, virtually for free, while white corporations, shielded from lawsuits by government emergency authorization immunity, exploit blacks for profit just like during slavery. Then, to add insult added to injury, when a black person needs the cure that comes from black antibodies, are most of those blacks allowed to die?”

Belle claims the best evidence that blacks are part of the patented cures to the coronavirus would come from a nationwide black plasma donors’ strike. “Frederick Douglass taught nearly 200 years ago that power concedes nothing without a demand. What if blacks closed our arms until our demands are met? What if we said that the black plasma strike continues until Trump leaves office and Congress passes the reparations legislation HR 40 and S. 1083?  I pray this is a short strike because blacks’ plasma may be curing more than the coronavirus. Blacks may be part of the treatment for many diseases, including cancer. We don’t want people to die, but the bad old days of getting our blood, sweat, and tears for free are over. Our blood, sweat, and tears are reparations products. We deserve to be compensated accordingly. Part of that compensation may include stock ownership and board membership in companies using our reparations products. Yet most importantly, some of our blood products and their derivatives must be banked to save our loved ones’ lives.” 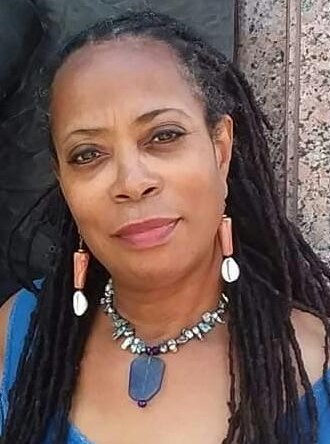 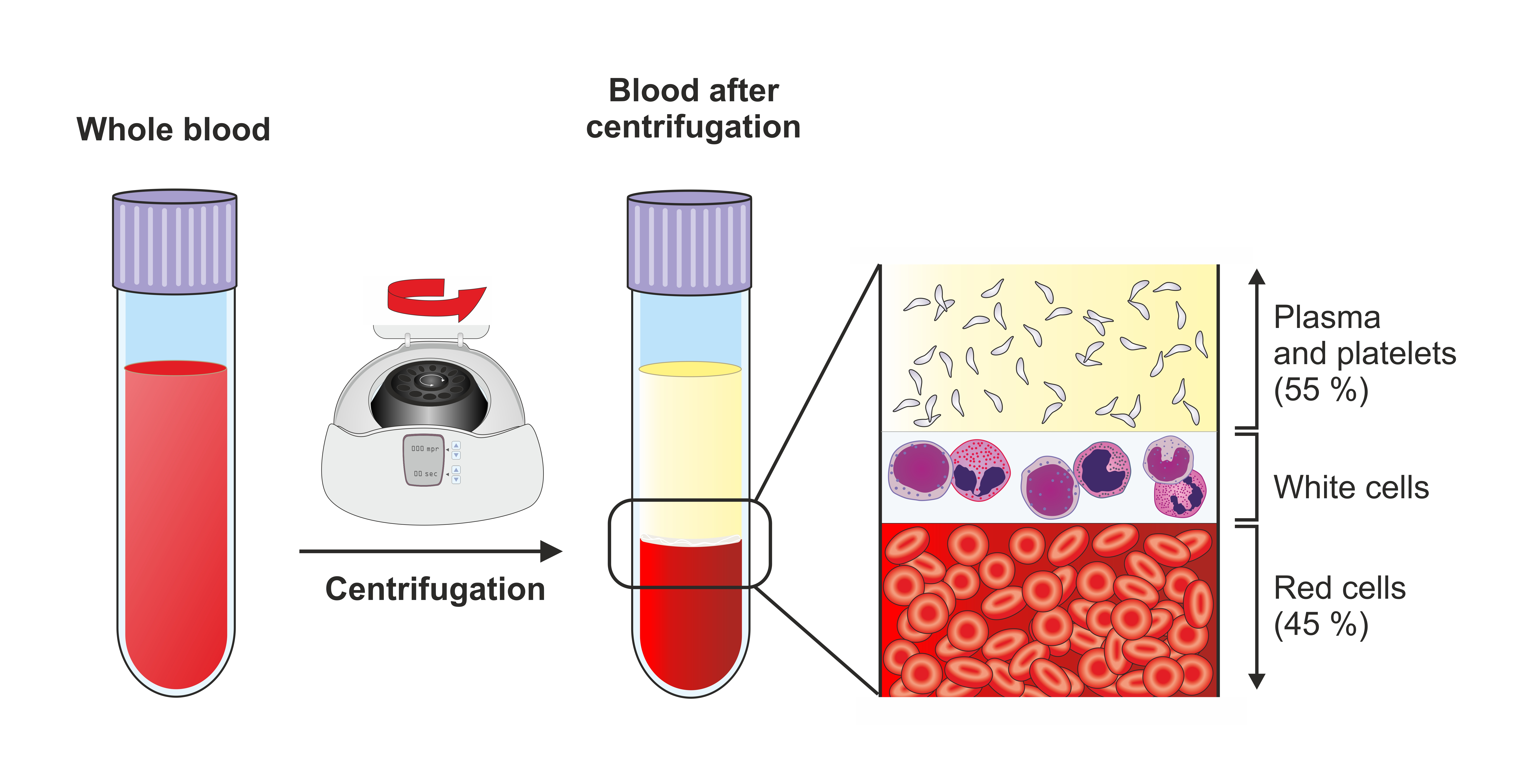 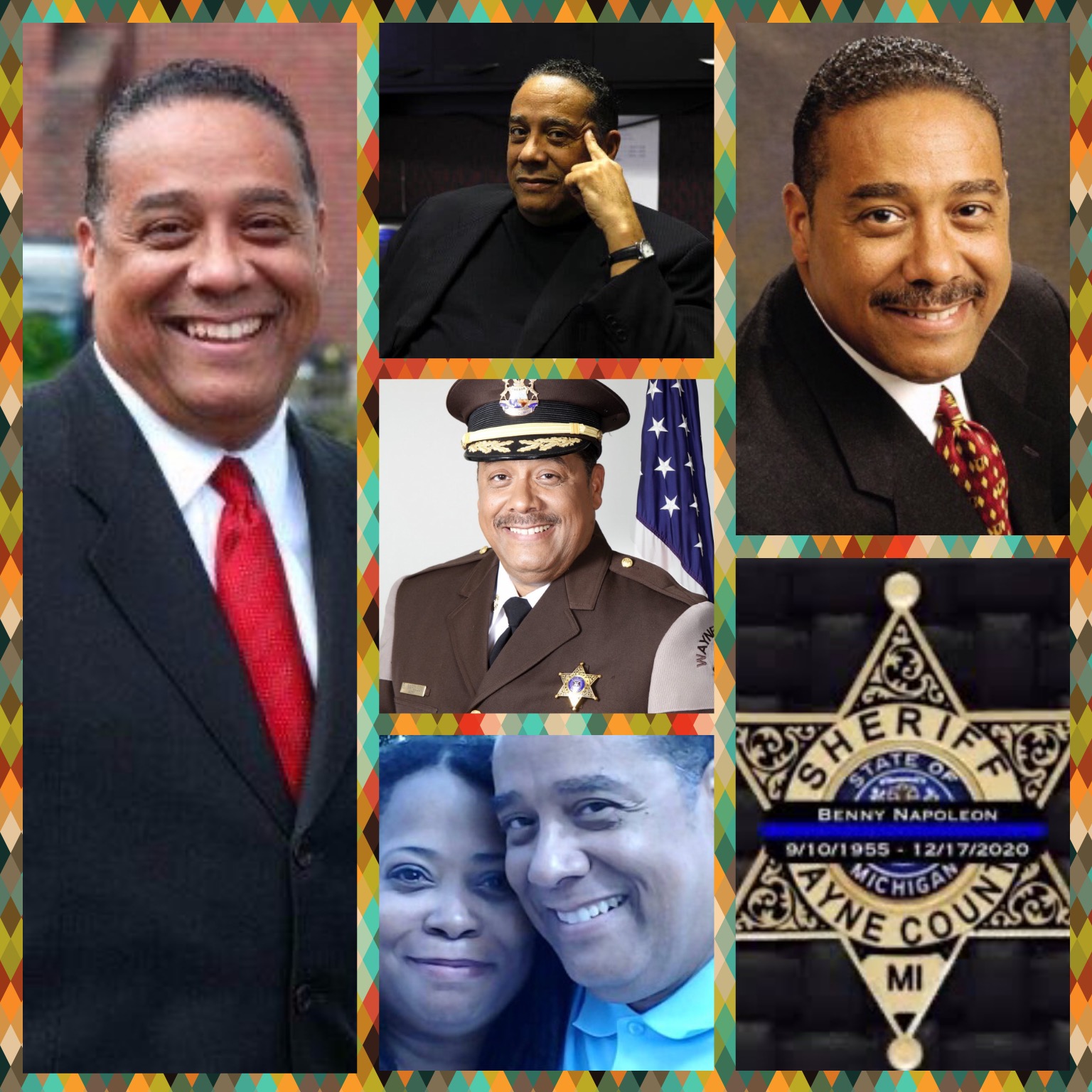